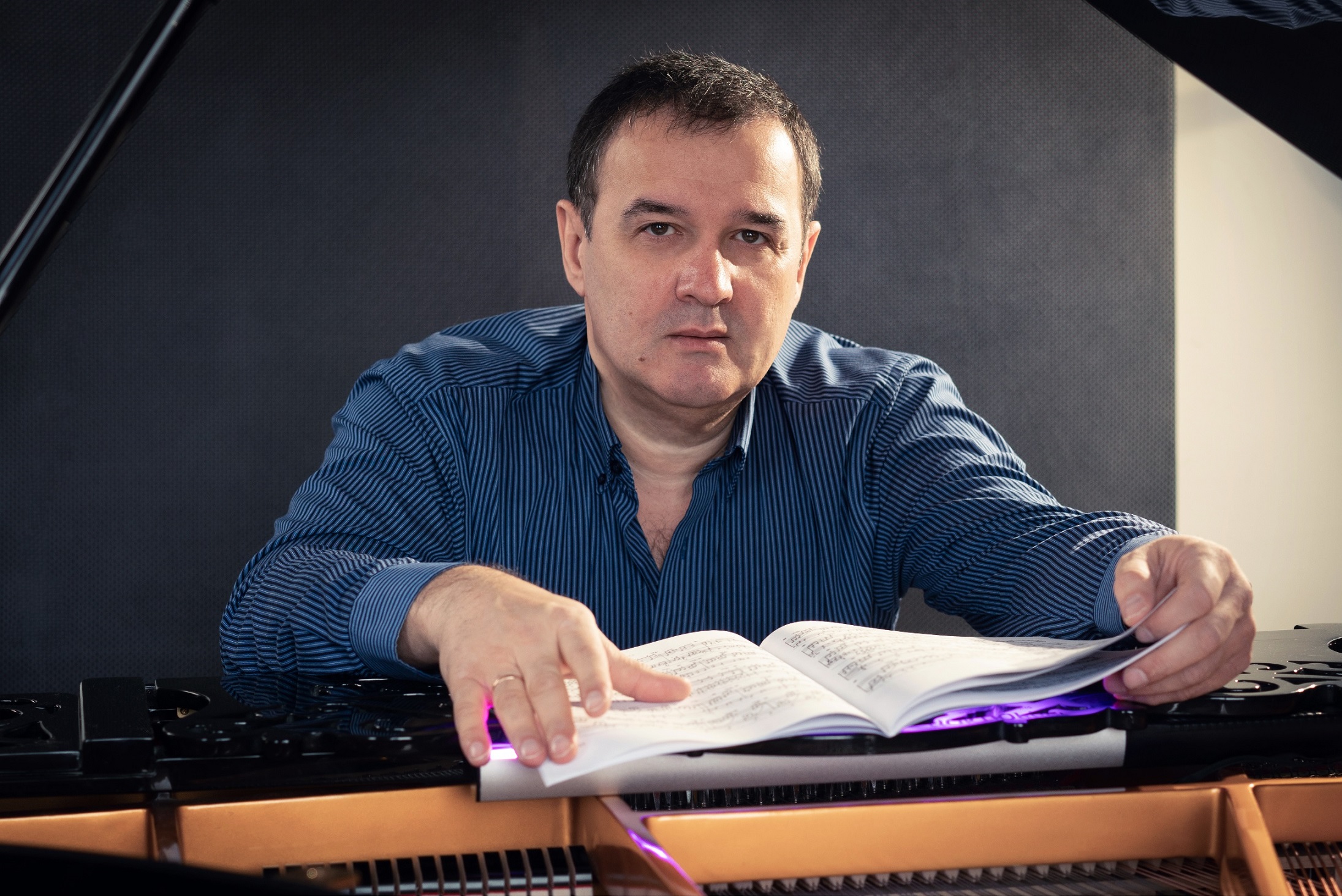 A reputable Canadian-Russian composer and music arranger, Aslan Gotov, is an outstanding musician and educator with unlimited stylistic versatility ranging from pure classical to folk/ethnics, pop, and jazz.

Mr. Gotov obtained a Master’s degree as a concert pianist in 1993, followed by a PhD degree as a composer and arranger/orchestrator in 1996. He is a true expert in both the traditional symphonic and jazz orchestration, and in the modern digital music programming.

As a leader of a jazz/rock band, he received special recognitions at several international jazz festivals.

As a comprehensive master of orchestration, Mr. Gotov continues his professional aspirations in Canada by providing amazing musical support and an inspiring partnership to many prominent Canadian artists and performing companies.